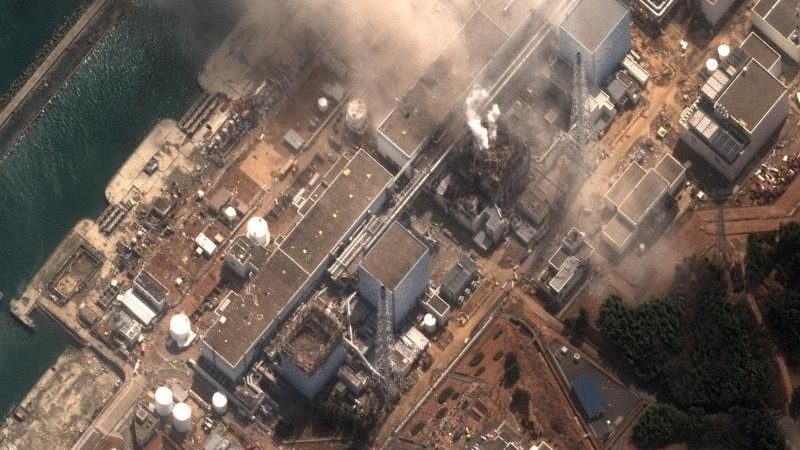 By collecting data from different sampling stations in an area, and by looking at how the concentration of the radioactive material evolves over time, it is possible to create maps of how and in which direction it has moved. Now, by looking at recent meteorological data, it is possible to, in a sense, back extrapolate the cloud formation using computer modeling until it is concentrated above the site of the radiological release. However, this method will work only if you know when the release of radionuclei happened. A nuclear explosion, for example, can be precisely pinpointed because the time of the explosion can be verified independently with seismic or optical data.

Find a location that is credible

When you don’t know the time of the release, you have to use some tricks. You still back-extrapolate, but you make the assumption that it took place an hour ago, two hours ago, three hours ago. For these periods of time, you then back-extrapolate, and once you find a location that is credible—let’s say, a nuclear facility, then you pretty much know where the radiation came from,  and you have the time when the radioactivity was released..

The location and release time aren’t the only things that can be deduced from these measurements. If you already know the time and location, you have a much better scenario because you are able to extrapolate much more accurately and find out how much radioactive material actually was released and the time profile of that release.

Detecting and locating releases by nuclear facilities in areas, that are not accessible to investigators, presents an additional difficulty. The proliferation of similar radioactive isotopes released into the atmosphere by nuclear bomb tests during the last century makes it a challenge to sniff out the new stuff without the accompanying information. But one clue researchers are trying to exploit is the difference in the ratio of radioactive isotopes between recently released nuclear material and that of older nuclear fallout. Those differences can be detected because the materials have different half lives.