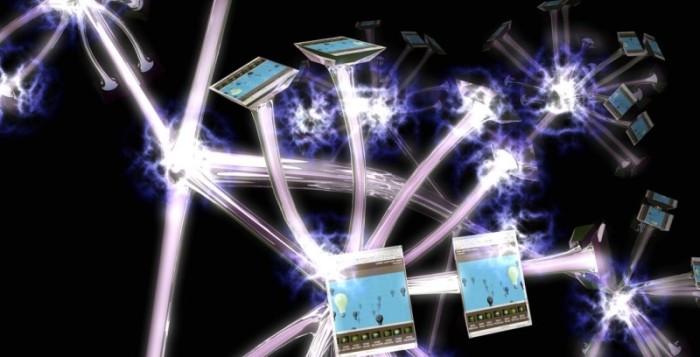 The official disclosure report about UFO activity has been delivered to Congress! Folks, this is it. Now, it’s just a waiting game until we the people get a glimpse into what the report reveals. Some are pointing to leaks that indicate the government doesn’t overtly attribute the UAP phenomenon as extraterrestrial in origin, but it doesn’t entirely rule it out either. What the report apparently DOES do, is it does claim that the phenomenon is not part of some sort of secret “black ops” U.S. operation. Although, isn’t that what you would say if it were part of a secret “black ops” U.S. operation?

No matter how you slice it, though, the report is going to be fascinating for many and a bore for most. Why? Because, as we’ve seen already with the trickle of disclosure over the past few years, most people simply don’t care. They don’t care that there is other life in the universe. They simply don’t care, . . . until it directly impacts their own lives. At which point, they will begin to care very quickly!

So, take a look at this recent article the U.S. Sun and make your own judgment. One thing is for sure, this report, no matter how in-depth it may be, is still destined to present more questions than it has answers.

And as somebody who is keenly interested in the UFO phenomenon and how it relates to our nuclear capabilities both in energy and in defense, I’m alarmed that more people aren’t sitting on the edge of their seats awaiting new information about UAPs. The implications for paradigm-shifting news are tremendous, to say the least.